IK, King of the Trolls

IK the Troll King, at the respectable age of 10,975 years has wandered the world by foot (granted oceans require holding one’s breath for quite a while) as has been his duty as King to make sure that all of his people are safe and cozy under their bridges. Along the way he has learned a thing or two, and has heard much of the lore of the great big rock we all call home. For the last 21 years he has been working to foster positive relations between his people and humankind, and while it is an uphill battle he nonetheless strives to build a bridge between our cultures. At first glance may think he is scary, but time spent in his presence shows that one should not judge a book by its cover.

IK can regularly been seen at the Tennessee Renaissance Festival, and at Rocktoberfest & Fairytale Nights at Rock City Gardens. 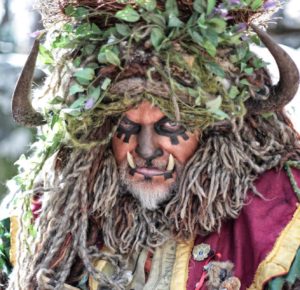 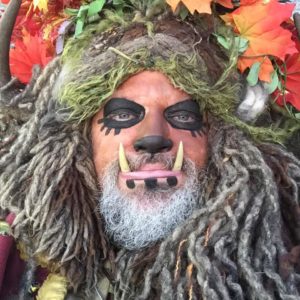 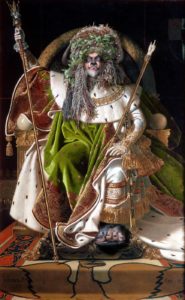